Taijutsu (in Japanese: 体術; physical skills) are the techniques that shinobi must master in order to achieve superhuman physical ability. These skills enable the skilled shinobi to traverse otherwise impossible paths or turn the tide of battle. Shinobi can use these techniques to gain access to secret information or to use the superhuman ninjutsu arts. Early in life, all shinobi are trained in taijutsu so that they can act with superhuman precision and fulfill their missions. 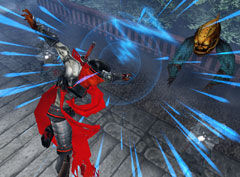 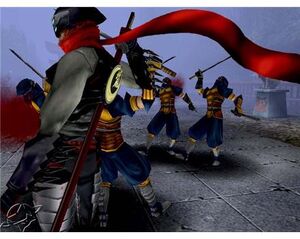 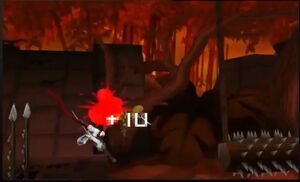 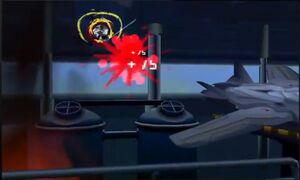 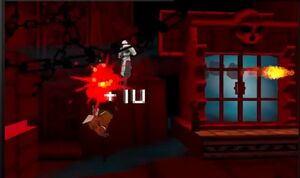 Shori-ginryu
Add a photo to this gallery
Retrieved from "https://shinobisega.fandom.com/wiki/Taijutsu?oldid=6166"
Community content is available under CC-BY-SA unless otherwise noted.