This article is a stub. You can help Shinobi Wiki by expanding it.

Neo Zeed (in Japanese: ネオ ズイード) is a totalitarian criminal organization and the nemesis of the Oboro Clan. Joe Musashi defeated Neo Zeed but they rebuilt the organization, setting the scene for Shinobi III. Neo Zeed itself was the remade image of the original crime syndicate called Zeed.

After Zeed was defeated by Joe Musashi, the star Shinobi of the Oboro clan three years ago, Zeed reformed itself under the name Neo Zeed. With their newfound power, the syndicate's cruel hands reached for the Oboro village. Many of the Obororyu; Joe's friends and mentor, were killed and they took the chief's daughter, Naoko hostage to lure Musashi out.

Joe Musashi would indeed come to Neo Zeed, attacking and killing every Zeed enforcer in his wake, until coming face to face with the Masked Ninja, the boss of Neo Zeed, holding Joe's beloved in a death trap. As the two battled, Joe used his shuriken to keep the ceiling above Naoko and defeated the Masked Ninja. Neo Zeed was defeated, and Joe and Naoko returned to rebuild their home.

Shinobi 3: Return of the Ninja Master

Although it was believed that Neo Zeed had been dismantled, it is revealed that the Masked Ninja was a double for the true mastermind of Neo Zeed; the Shadow Master; a villainous dark super ninja cloned from the Oboro's Musashi bloodline.

After all of their subordinates and monstrosities were defeated, the Shadow Master challenged Joe Musashi to a one on one duel. Despite his skills matching Joe's and the added advantage of hi-tech weaponry, the Shadow Master was defeated and perished in the exploding Neo Zeed mothership, the Wing of Darkness, as it fell from the skies and crashed into the earth.

Shinobi 3: Return of the Ninja Master 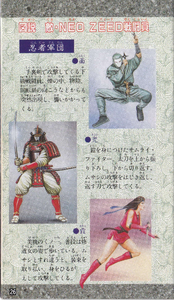 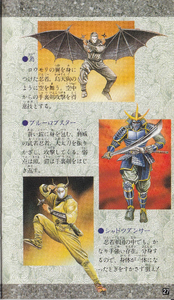 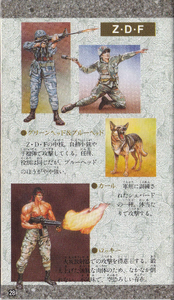 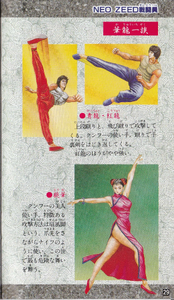 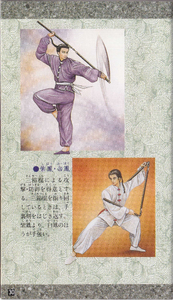 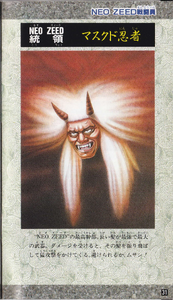 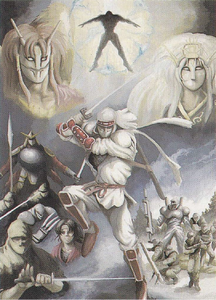 Add a photo to this gallery
Retrieved from "https://shinobisega.fandom.com/wiki/Neo_Zeed?oldid=6742"
Community content is available under CC-BY-SA unless otherwise noted.